Do you ever get stuck thinking too far down the road? If only this would happen then I could move forward. Or, Once I reach this goal, then everything will fall into place and I’ll be happy. It can be easy to think our outside circumstances hold the keys […] 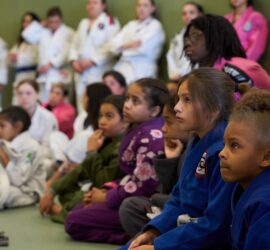 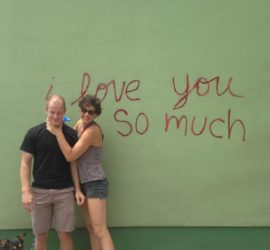 Not everyone has trouble training with their significant other and that’s wonderful.  I’m genuinely happy for them. I am not one of them.  I am one of those, that no matter who wins or loses the match, or who is drilling the move while the other is the dummy, […] 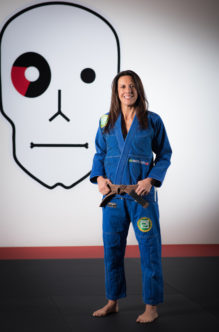 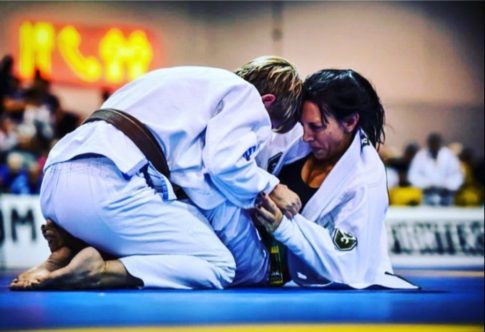 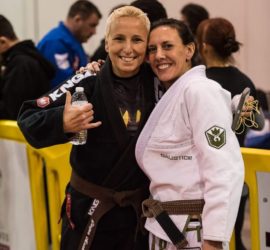 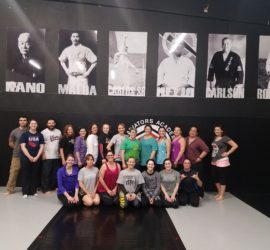 Do you avoid social interaction, live in your head and worry uncontrollably? Have you ever had a panic attack? Well you are not alone. Anxiety disorders are the most common mental illness in the U.S., affecting 40 million adults in the United States age 18 and older which is just […]

We idolize those in the is world that have achieved what we describe as success and strive to become them. However rarely do we hear about the failures that led to the success we see today.  The road to success is never easy and the sooner you start to fail, […] 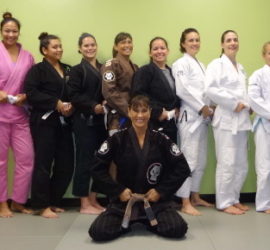 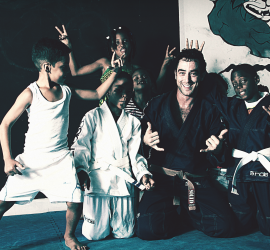 Even in this big world we live in it is easy to feel alone in our struggles. The challenges of life can often cripple us, make us frustrated and sad. Reaching out and finding others that have or are going through the same experience won’t take away the pain, but […] 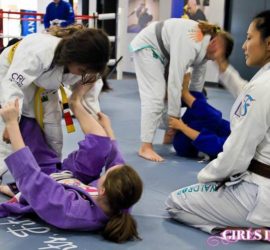 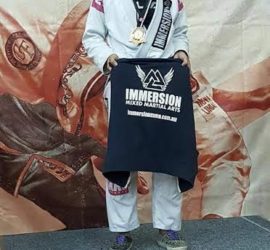 The gentle art of Jiu Jitsu takes more than a physical toll on its practitioners.  The mental aspect of training, and competing is one that athletes are constantly trying to overcome.  One such practitioner is Australian- Tina West of Fortitude Wellbeing.  She is a blue belt under David Marinakis and […]

There are people in this world that are born to lead and those that are meant to follow. Not everyone is meant to lead and we need followers as much as we need strong leaders. After all a chief is only as strong as their tribe. There is something deep […]

There are so many reasons we are all drawn to BJJ. Not only is it an individual martial art that allows us to evolve, there is a sense of belonging and being a part of a team. There are physical and mental strengths we gain and an emotional support we find […]